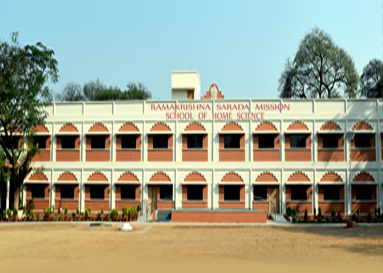 SWAMI VIVEKANANDA, the great patriot saint of India, had an unerring vision of the rejuvenation of his motherland. With a firm conviction, he said, “ The national ideals of India are renunciation and service. Intensify her in those channels, and the rest will take care of itself.” With this end in view, he founded the Ramakrishna Math and Mission organizations to train a band of Sannyasins to attain Self-realization, to serve the world in all possible ways and to preach Vedanta. These organizations have been carrying on various activities for many years in the field of culture, education etc. In India and abroad, ministering to the needs of the public, irrespective of caste, creed, and nationality.

While founding the above organizations, Swami Vivekananda had an idea of starting similar organizations for women, for he knew that there would be no chance for the welfare of the world unless the condition of women was improved as it was not possible for a bird to fly on only one wing. In one of his letters, he said, “ Hence it is that my first endeavor is to start a Math for women.” He also wrote,”With Holy Mother as the center of inspiration, a Math is to be established on the eastern bank of the Ganga. As Brahmacharins and Sadhus will be trained in this Math(Belur Math) so in the other Math also, Brahmacharinis and Sadhvis will be trained.”

Though the Swami was very eager to have a Women’s Math started as quickly as possible where a band of educated Sannyasinis could be trained to serve humanity, his idea, however, could not take shape at the time because of lack of education among women and the prevailing social conditions.

“ Educate your women first and leave them to themselves: then they will tell you what reforms are necessary for them.” Based on Swami Vivekananda’s these holistic ideals about educating women, Late Sri B.N.Sen started a school of Home Science, Ramakrishna Sanskriti Peeth, Kamptee in 1962; which was handed over to Ramakrishna Sarada Mission Dakshineswar, Kolkata in 2011 and renamed as Ramakrishna Sarada Mission School of Home Science, Kamptee. Mission is striving hard for further all round development of girls based on Swamiji’s these ideals. 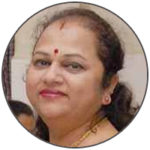 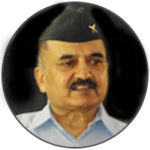 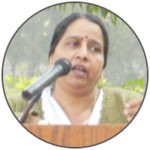 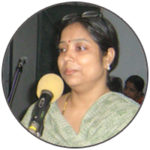 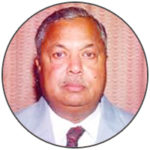 Justice Sipurkar and myself visited this esteemed school for the first time and were delighted to see the progress of the school. The cultural programme by students were inspiring and shows the hard work of the student. The place itself has its charm and speaks of positive vibration.

Our best wishes to the school. May it prosper more in future.

Justice Sipurkar and myself visited this esteemed school for the first time and were delighted to see the progress of the school. The cultural programme by students were inspiring and shows the hard work of the student. The place itself … Continue reading →
http://rksmkamptee.org/testimonials/test-1/
5.0
5
Home Science School Kamptee
Ramakrishna Sarada Mission School of Home Science, Kamptee, Nagpur is one of the branch center of Ramakrishna Sarada Mission, Dakshineswar, Kolkata.